How Remembering Your Dreams Can Help You Problem Solve

It started with a recurring nightmare I had while in my third year of college. I would wake up crying and feeling terrified.

At the time, my parents were going through a terrible divorce. I was in Boston at school; my younger brother and sister at home in the midst of it. Aside from the warring factions of the divorce, as the oldest sibling I had enormous guilt about not being present to protect my brother and sister from the barrage of hostility and toxicity in which they were living. 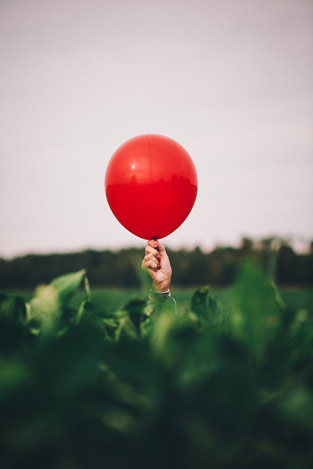 This recurring nightmare would wake me and it was hard for me to go back to sleep. I would think while I was in the dream, “oh no, not this dream again.”

I realized I was talking to myself in the dream. That my logical, waking brain was functioning within this nightmare, and that if that was happening, maybe I could tell my brain to change it.

I started keeping a journal of whatever I could remember from any dream as soon as I woke up. The color red for example. A person. A balloon in the sky. This was a practice. After about a week, I was remembering more and more of my dreams. When the nightmare came again, I said, I am changing this. I am able to fly away from this scary situation and never go back. I am turning this scary monster into an insect that flies away. I am able to watch you disintegrate before my eyes. This is my dream and I control it.

It worked. Then I decided I wanted to do more than just fly away. I wanted to confront the fear. The next time I had any inkling of a scary dream, I turned to face whatever monster had manifested as my fear and I said this is my dream and screamed at it: “you can’t scare me so go away!” I then made said monster turn and walk away and disappear.

My brain was now working with me. That was my first proof that the brain can adapt and heal.

As I learned to remember and then control my dreams, my waking actions began to change. I called home more – to speak with my siblings and not whatever parent was there. I planned a few weekend visits, just to be a presence there, a barrier perhaps between my angry father and my determined mother.

It wasn’t much, and I was still a kid myself, but the nightmares stopped and I forged the beginning of very strong relationships with both siblings.

Try it. Get a journal or use your tablet, and dictate what you remember from your dream. You don’t need to date it unless you want to, as long as you record whatever details or emotions you can remember. 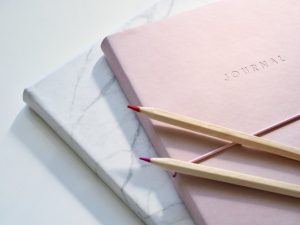 I’ve had some very vivid dreams over the years due to this practice, and some of them have provided insight into my personal and professional life. For example, years ago I was dating a man who went on a vacation with a group of people. I could not go because the two of us had recently vacationed together. During that vacation, I realized I didn’t trust him. He was going through a nasty divorce and called his wife and daughter some pretty ugly names. I planned to have ‘the talk’ with him when he returned. Then I dreamed that he was with a woman I knew to be on the trip. When I woke up, I knew he had been unfaithful. I told my friends and they said I was crazy; it was just a dream. Turns out I was right and I ended the relationship as soon as he came back. 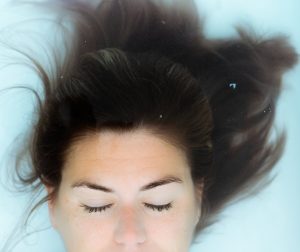 It’s helped me in my professional life as well. Unbeknownst to me, there was a co-worker I did not have many dealings with, so I attributed his terseness as his personality. I dreamed that he was telling me lies and then laughing with a co-worker with whom I was friendly. Two weeks later I found out that he went above my head to blame me for something I actually had nothing to do with.

Luckily my boss backed me up but I was aware of that behavior going forward and was able to circumvent it. 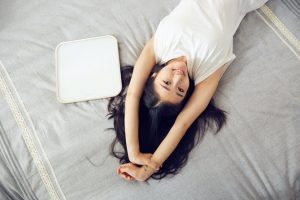 Don’t dismiss your dreams. It’s like your sub-conscious, which picks up energy and non-verbal clues all day long, speaking to you in a foreign language.

When the dream wakes you up, good or bad dream, write down whatever you can remember. You’ll see in short order that you’ll be remembering your dreams, and maybe even interpreting some messages from the universe therein.

Until next time, be well.